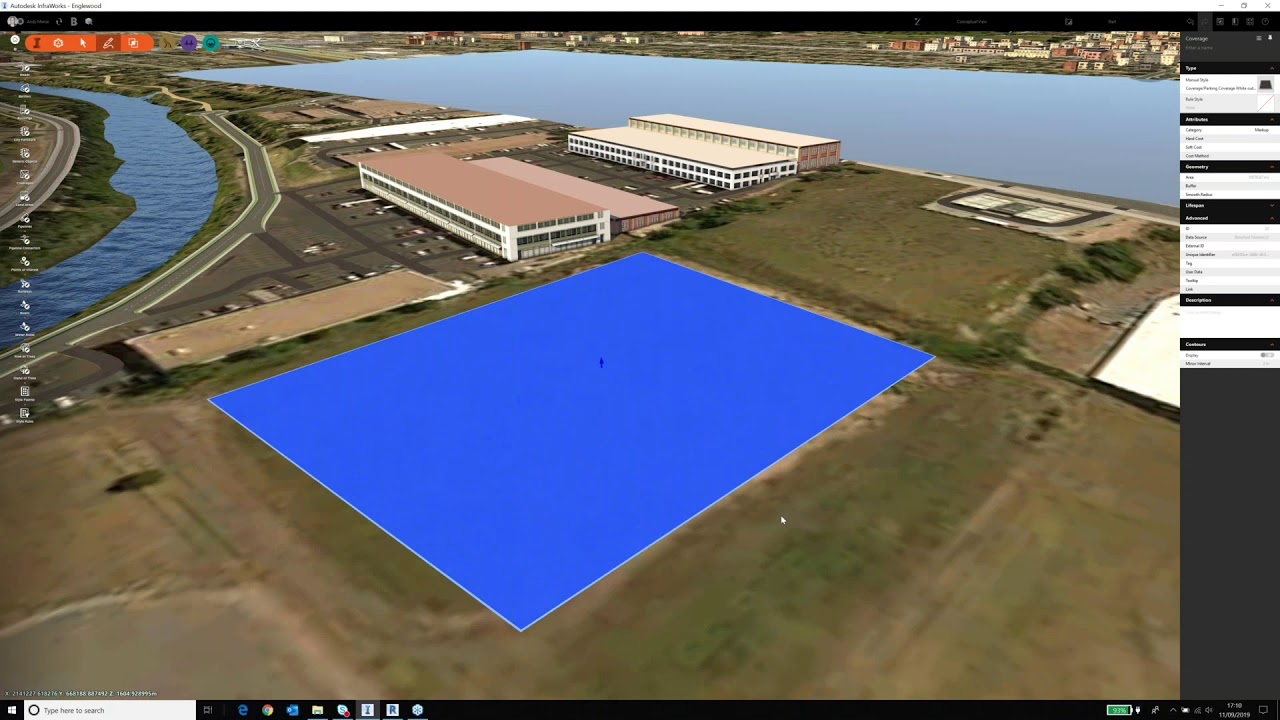 3D laser scanning is a laser-based remote sensing method that captures measurements of a surface being scanned. These measurements are then used to construct a point cloud that represents the appearance and geometry of that scan location, as well as all points in between. So, it’s especially useful for capturing large areas relatively quickly. While 3D laser scanners can be expensive for some, they do provide several advantages over traditional surveying methods. If you would like to learn more about the advantages of 3D laser scanning for land surveyors, then you have come to the right place at Hive Virtual Plant.

Click here to learn more about our services at Hive Virtual Plant.

By using a laser scanner, land surveyors can capture surfaces and objects more accurately than other traditional methods. Laser scans can capture accurate data for things such as grading, infrastructure inspection, and even geographical information system planning applications. With laser scanners having a laser beam that constantly points toward the ground in front of you, laser scanners can provide laser points that measure the elevation, making it a very useful tool.

Laser scanning also speeds up the overall surveying process, especially if you are working in a time-sensitive environment. This is because laser scanners capture large areas quickly by projecting laser beams that sweep outwards in every direction.

Laser scanners are more costly than traditional methods of measuring things such as total station instruments or laser rangefinders, but laser scanning provides several benefits that exist over traditional surveying methods. In many cases, these scanners can offer a quicker return on investment because they deliver data quickly and cleanly compared with other survey methods. In this way, the technology can help reduce costs.

Laser scanning provides laser-based measurements that are more accurate than those of traditional survey methods. For example, laser scanners can provide laser points as fine as 1mm (1/25″), which is much more accurate than the accuracy of other laser-based measurement systems such as laser rangefinders and total station instruments. In addition to laser points and laser baselines, laser scanners can also produce accurate laser profiles.

To learn more about how 3D laser scanning can be used in the land surveying industry or numerous other industries, we encourage you to get in touch with our team at Hive Virtual Plant today. 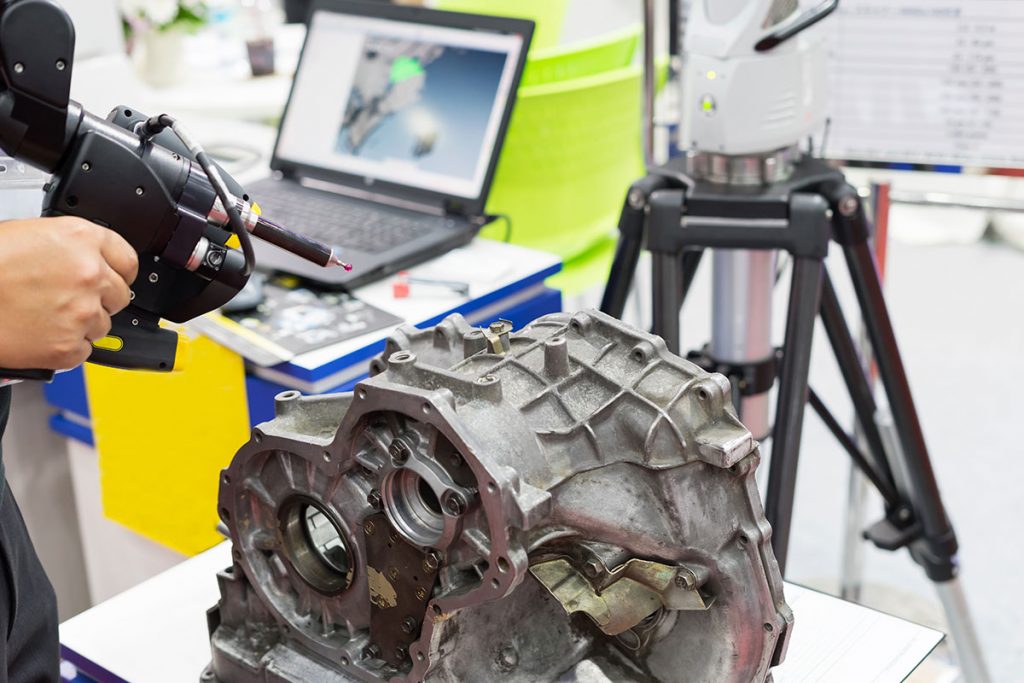 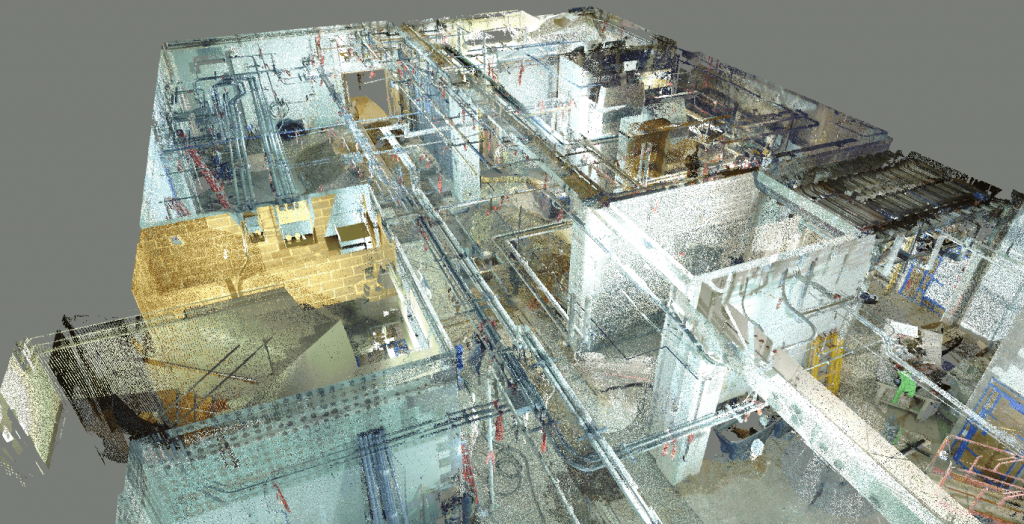 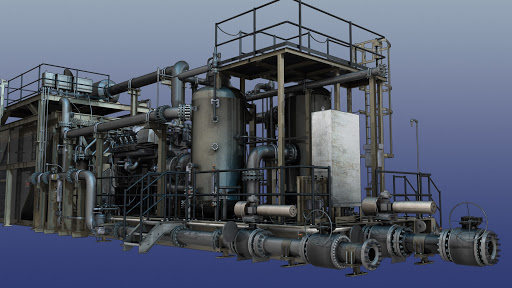