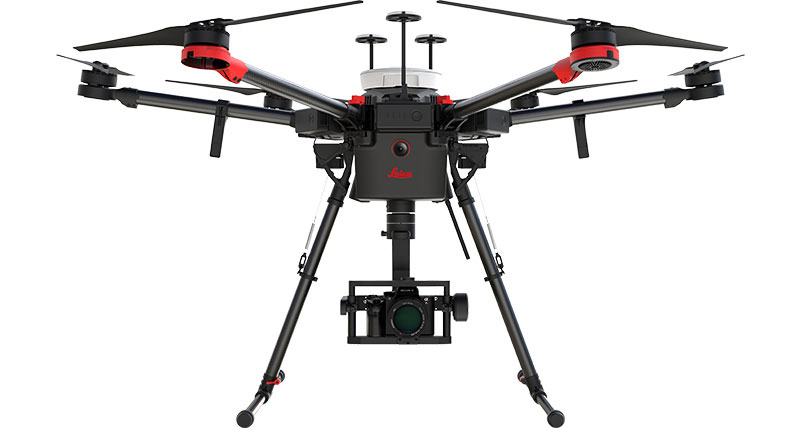 Since the creation and subsequent popularization of drone technology, there has been an accelerated interest in the use of drones for a wide range of activities. While hobbyists and photographers can benefit greatly from using a drone to capture aerial shots, more traditional industries such as construction and real estate have attempted to utilize drones for projects such as 3D laser mapping. At Hive Virtual Plant, we make it our mission to educate the public about 3D laser scanning technology and applications for this technology. Read on to learn about four reasons why you should consider using a drone for your next 3D laser mapping project.

Click here to learn more about our services at Hive Virtual Plant.

3D laser mapping is generally considered one of the best ways to generate accurate data regarding height differences within the terrain. Traditionally, this job involved teams of surveyors loading equipment onto trucks or building scaffolding to collect these measurements over large areas. With drones capable of carrying 3D lasers, this process can now be greatly expedited. By simply flying the drone over an area, it is possible to collect millions of measurements that are used to create highly accurate 3D point models within only a few hours.

It is entirely possible to utilize drones with traditional survey-grade equipment in order to generate even more accurate data for your projects. If you would like additional measurements after collecting your initial data via drone, use a tripod-mounted laser scanner on the ground in conjunction with the 3D model captured by the drone’s onboard system. This will allow you to capture even higher fidelity points that are often needed for projects involving detailed analysis or precise measurement needs.

When it comes to large-scale construction projects, the presence of multiple equipment operators can cause a multitude of concerns. By limiting the number of people required to complete your project, you are increasing safety for everyone involved. When considering the fact that drones simply require someone who is able to fly them in order to collect data, it becomes clear how drones can be used for hazardous applications with far greater efficiency than traditional laser scanning methods.

As mentioned earlier, using traditional crews is expensive. Between hiring personnel and purchasing equipment, it’s easy to spend thousands or even millions of dollars on a single project. While there are many pros to using laser scanning equipment on an hourly basis, this cost is often prohibitive for smaller projects. When it comes to drones, there are far more pros than cons when it comes to the overall investment. By reducing your costs and increasing your productivity at the same time, you will be able to develop a thorough understanding of the terrain within hours that would have otherwise taken days or weeks using traditional methods.

To learn more about the 3D laser scanning industry or about this innovative technology, we encourage you to get in touch with our team at Hive Virtual Plant today. 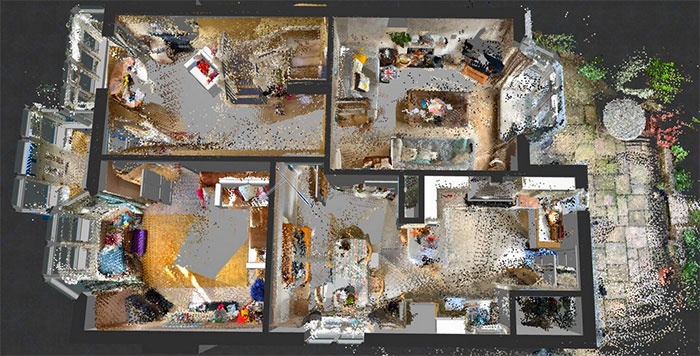 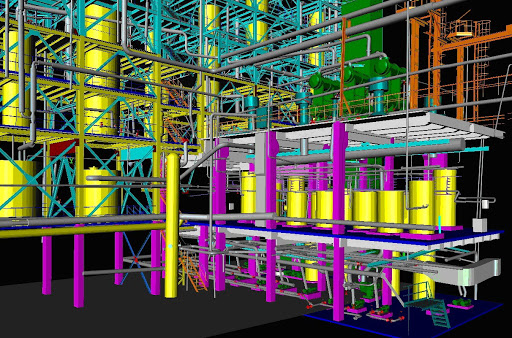 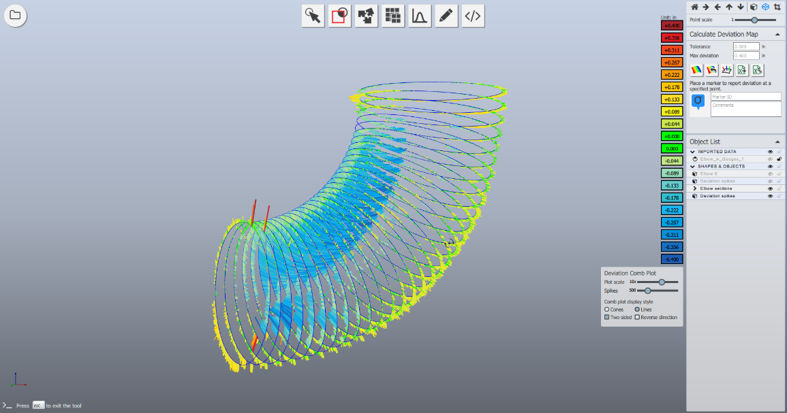 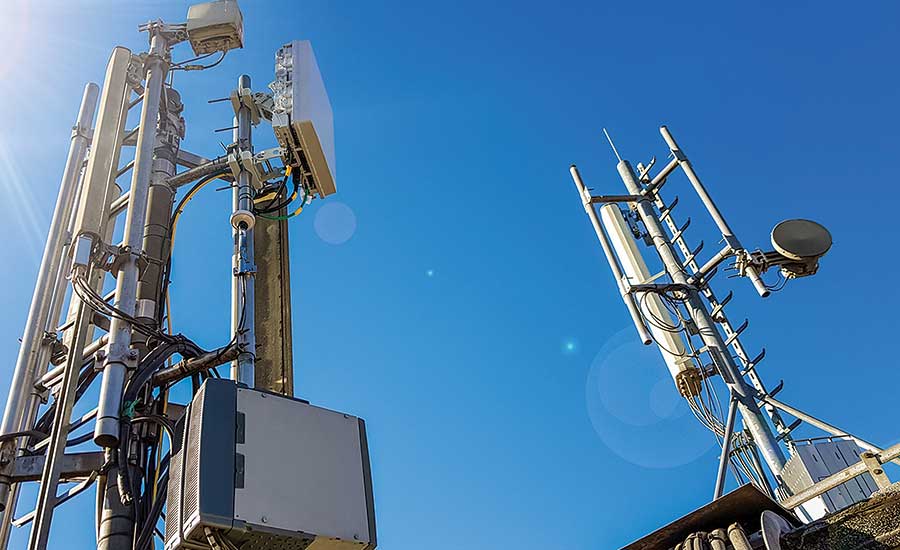